As i grow older, i have come to my senses that not everyone treats you the way you treat them. And sadly, you can love a person wholeheartedly but that doesn't mean they would even bat an eye on you. In 2018, i learned a lot about disappointments. I had that confidence that some friendships were indestructible since i was inseparable with some people but 2018 proved me otherwise and we drifted apart eventually.

My circle is getting smaller and smaller. For someone who is always surrounded by friends, it felt quite weird at the beginning. Growing up, i read a lot of quotes or people saying that you could only ideally have such amount of friends. I used to count the number of friends that i have. And i always got so happy because hey, i have more friends than you do! I loved being surrounded by friends.

Growing older turns me 360. I enjoy the small company that i have around me, and hey, it's not so bad. I'm much more content with the people around me now. I turned 24 last November 4th. It was definitely the sweetest surprise celebration that i have ever had. The people who were there were not many, but truly are the closest of the closest people to me. And best of all - my family was there too!
(Well, they had to be. My friends teamed up with Acis and decorated my house while i was out.)

After work on that day, Emma and Mai took me out and i said i wanted the waffles from the Daily Grind. After we got out of the car, poof, they took out a heart-shaped balloon with a very witty card. 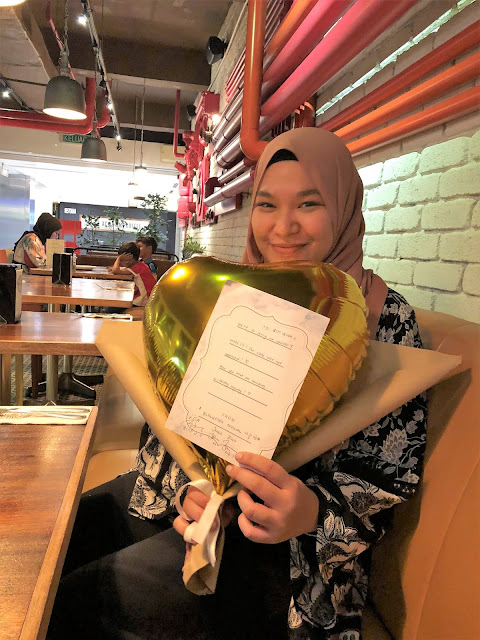 Silly me, i forgot to take a photo of the card. Well, it said,

We're sorry we couldn't make it! Our visas were not approved! :(
Hope you have an amazing birthday anyway! <3 i="">

Fast forward till after we left Bangsar Village, we headed to my house. Arrived. Entered the gate. I noticed that my main doors were opened but the curtains were almost completely closed. From the gap, i could see some decorations and balloons hanging on the walls. When i pulled the curtain, i could hear Sofea scream "Surprise!" and 'Start of Something New' from High School Musical was blasting out loud.

When i walked in, i could clearly see High School Musical decoration around the dining table. I was like "Eh!"
Then i saw Azman's head peeking through the glass partition in my house. I was "Eh eh!"
Then i saw Nina's and Zue's heads popping up next to Azman. I was  "Eh eh eh!"

And i stormed to them and gave them the warmest hugs i could. And what happened next was just us  just chilling over KFC and Pizza Hut and super long chit chat.

Not long after, Farah came straight from KLIA as she just arrived back in KL. Thanks to Zul.
And then came Lyn rushing from Khalid's concert. 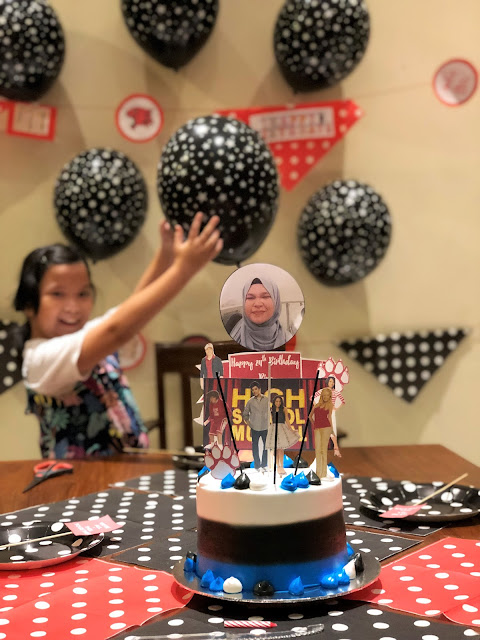 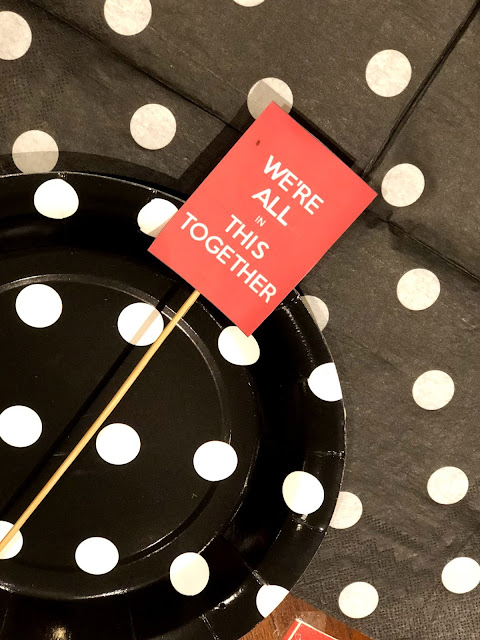 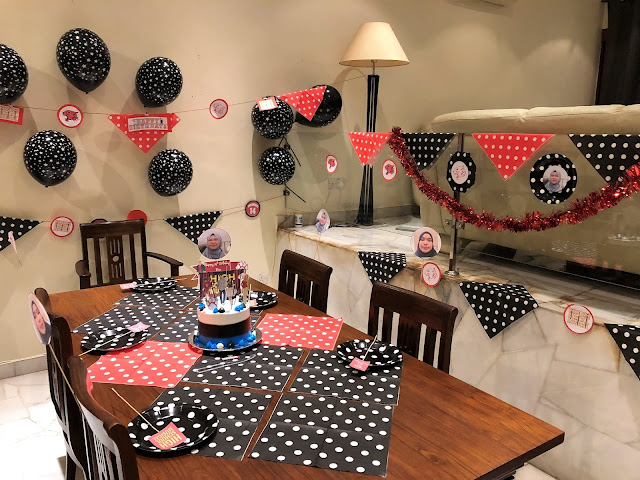 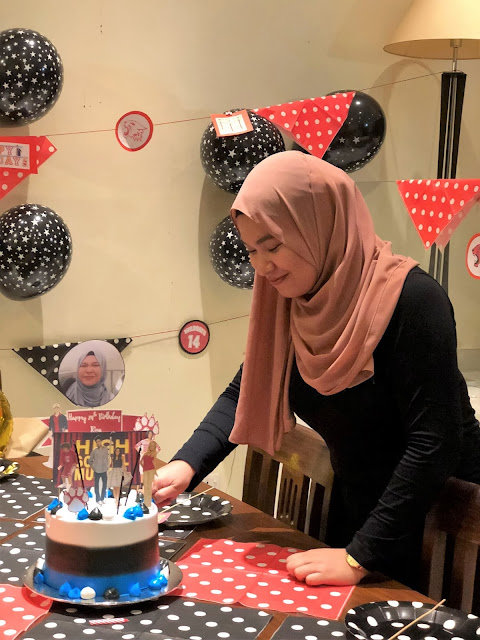 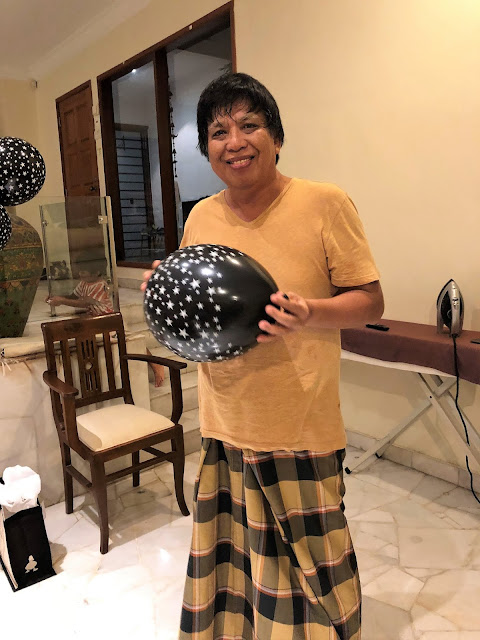 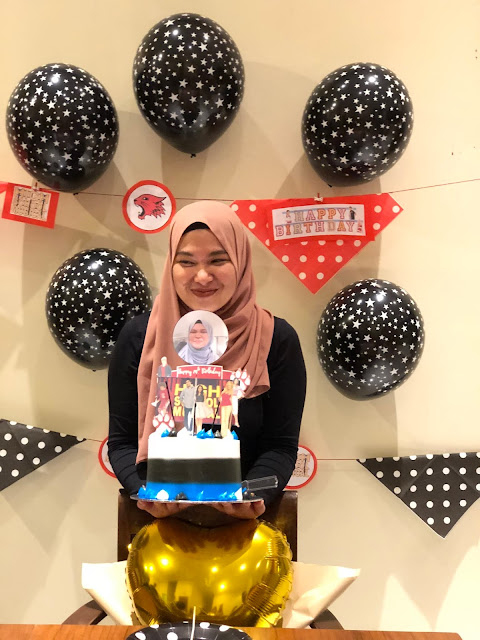 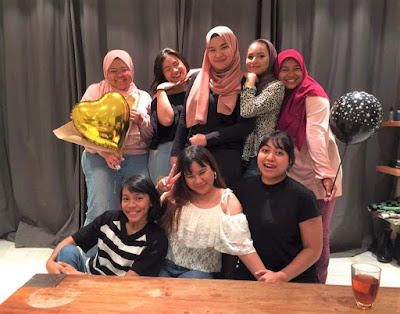 From left: Farah, Ayeen, Lyn, Mai, Nina, Emma, Zu and Azman (behind the camera)
These 8 are the closest of the closest friends to me and i hope will forever be.

Not forgetting this special one who couldn't make it to the party. 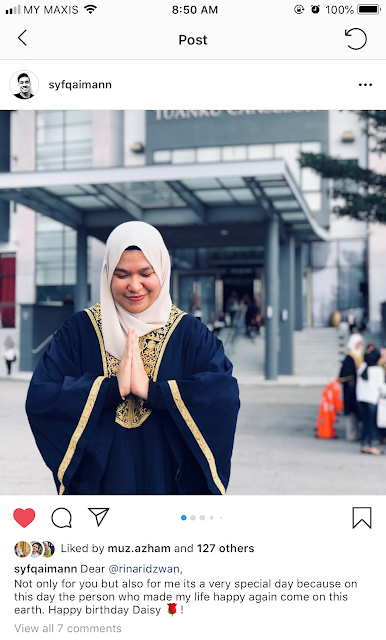 I also posted two videos on my Instagram if you want to see!

Thank you so much for all the wishes and prayers. I'm feeling a lot better emotionally. Again, if you have been following my blog for the past 10 years, it has been a pleasure growing up together.

That's all for now. I have more stories to tell about my Penang and Krabi trips.

Talk to you guys soon!