We spent 5 days in Paris and we didn't have a proper day-to-day itinerary. But we had a list of places we wanted to visit.

When dining in Pariss, it's all about patisseries and boulangeries. Somehow, we weren't that keen on finding great food or foodhunting. There was minimal number of cafes/restaurant that we wanted to try. Prior to this trip, Emma and I watched Joankeem's Paris vlogs and we thought, hey, maybe we should try what she had. I also barely ordered any flavoured drinks when dining because, yo, i need my H2O. And water is free. 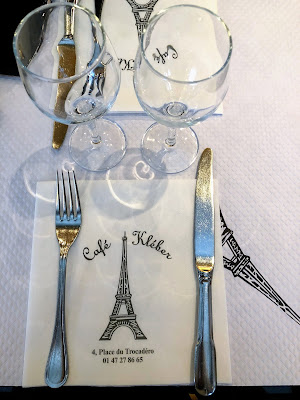 We tried their French Onion soup as recommended by JoanKeem. When it first arrived, it smelt soooo good. Though it didn't look appetising, but it was okaylah. It was good but it wasn't great. It's just basically a bowl of soup with lots and lots of onion, cheese and bread. That's it. That's it. 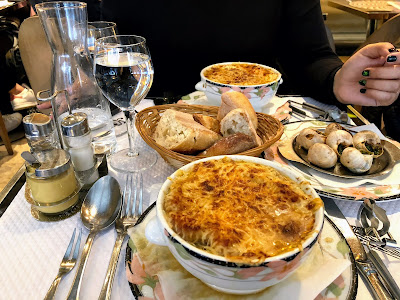 On the side, we ordered escargot because #wheninFrance right? 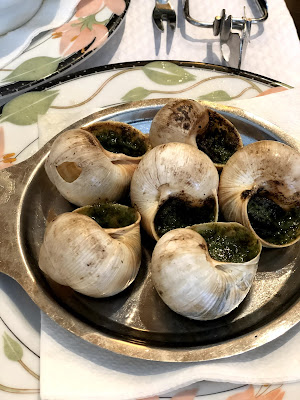 I gotta tell you, this was spectacular! Amaaaazing! So good! Is2g. If i hadn't taken my budget into account, i would've definitely ordered another plate. I shit you not. On a side note, the service was great! The server was extremely efficient and quick! And again, if didn't have a budget constrain, i would've definitely tipped the man more. (You don't have to tip the workers in Paris, but this guy deserves every penny.) 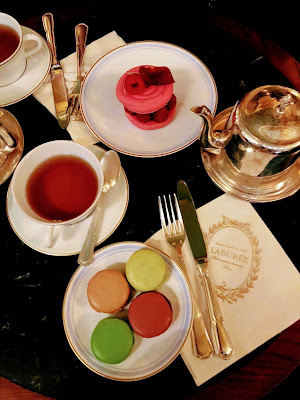 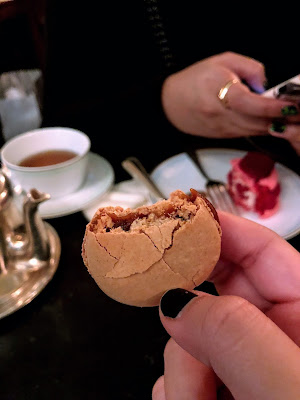 Now i know that they have recently launched an outlet in Pavilion KL. I even walked into the KL outlet to have a look but i didn't try anything because i wanted to save it for Paris.

Ladurée has quite a number of outlets in Paris but most of them do not have a dining area. Most of them are just for takeaways. The one that i went to was, if i'm not mistaken, the biggest one which has a big dining area for you to chill and have tea. Simply put, yes, this is the outlet for you to feed your pretentious souls. But please note that the service was shit.

The macarons cost around €3/piece. So it's just about the same price as in KL.

Now i know that Paul has recently opened a huge outlet in Pavilion KL. But #wheninParis right? Paul is quite easy to find in Paris since they have several outlets around town. If you go to tourist attractions, i'm pretty sure you would bump into at least several outlets. 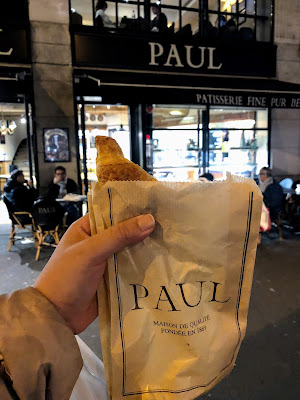 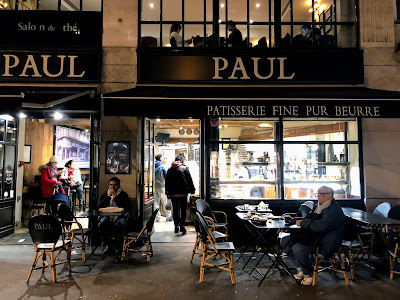 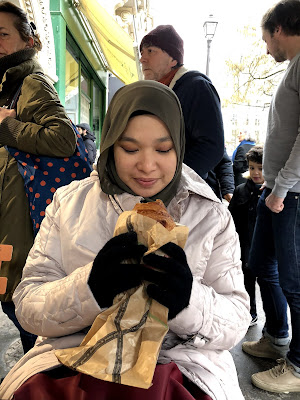 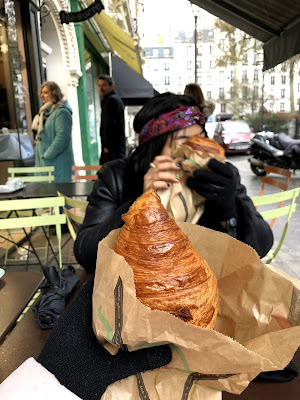 Bare in mind that the cafes here opens and closes early. We initially wanted to come here on the first day but it was already closed. So we had breakfast here on the second day. When we first arrived, the queue was quite long, leading to the roadside. And the smell of freshly baked pastries was.. good God. I got myself a croissant and it was good! Nice and flaky on the outside but soft on the inside. 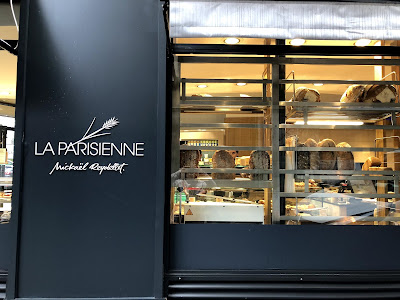 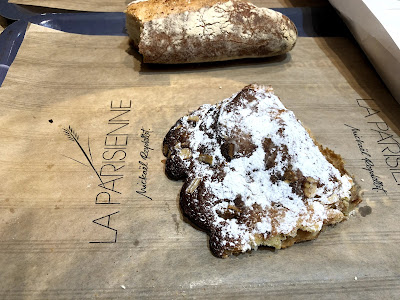 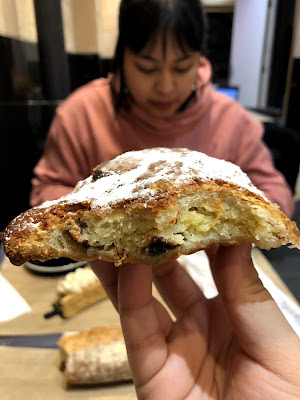 We entered this store because apparently they have award-winning baguettes. So i bought one and that's when i had a sudden realisation that baguette is just not for me. Like, it's just so tough to chew and it's bland. Apologies to the French but it's just me. So i went ahead and bought their chocolate almond croissant; which was soooo good. It was so filling because it was literally heavy and dense. I couldn't even finish one in one sitting.

This bakery was suggested by JoanKeem and it's located near Sacré-Cœur. The almond croissant was apparently so good that it made her come here twice. 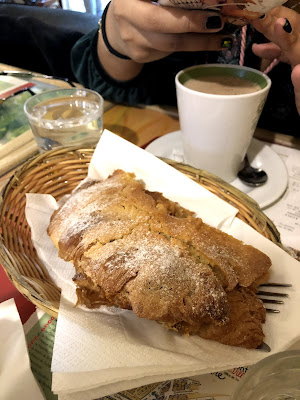 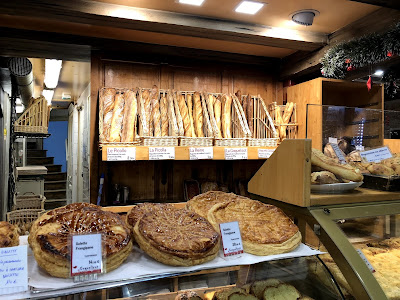 Well, JoanKeem failed us on this one. The almond croissant was not flaky, too soft and cold. Probably because it was left on the counter for way too long. It would've definitely been a whole lot better if it's served hot, straight from the oven.

I obviously have dined in a lot more restaurants, but these are the restaurants/bakeries worth recommending. And since we were on a budget, we couldn't afford to eat at restaurants all the time. I brought frozen rendang pucuk ubi from home and we ate it with instant rice that we bought from KMart. Just us, being Malaysians. Hehe.