In case who haven't figured it out yet, i was an avid follower of Smallville. I literally watched every single episode from the first season all the way till the sixth season. I stopped watching in the middle of the seventh season because i thought it was getting more absurd. Because it was a Friendster era, i answered approximately more than a hundred questions on Smallville and my title was the 'Semi-Goddess'. Believe it or not.

Lex Luthor and Clark Kent were held hostage at a Luthorcorp plant. Lionel (Lex's father), Jonathan and Martha Kent (Clark's parents) were waiting outside. As Lex and Clark left the building, Clark ran to his parents. They greeted him with "I've never been so happy to see my son!", hugs and kisses.

Lex went to Lionel:
Lex : You lied to me. You almost got me killed.
Lionel : No, you almost got yourself killed. It was your call, remember? 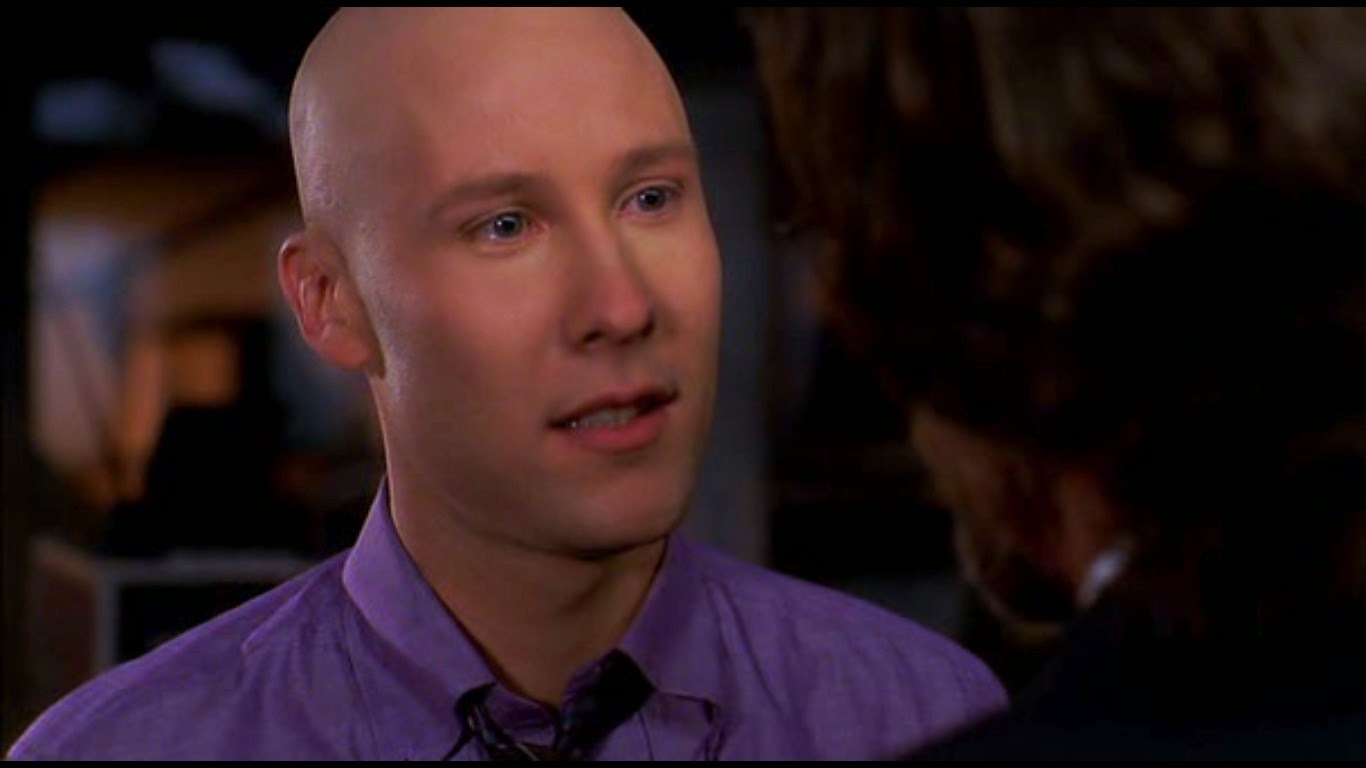 Ps: Argh, i know i'm bad at writing reviews. But i will try my very best. For the sake of Lex Luthor.