This post is about *duhh* DC and Marvel characters. If you don't know about the characters that much and would be watching the Avengers anytime soon, please do read before you make a fool of yourself. Thank you.


I went to watch The Avengers on May 29. This post is inspired by a brilliant young man who wore a Superman t-shirt while watching The Avengers that time. Man.. You gotta be grateful that there weren't many Marvel fans at the cinema.


Let me tell you something. You might not think that it's that big of a deal wearing a Superman t-shirt to watch The Avengers, but what would you do if you're a huge fan of Lord of the Rings, the cinema is PACKED of LOTR fans and you're gonna watch, let's say, The Return of the King, and someone stepped into the cinema, wearing a Twilight t-shirt? I know i'd be like, "Excuse me, sir. I wouldn't want your face to be covered by popcorn and some soda. I personally advise you to change your shirt for your own safety."


I know that that isn't many of you know the difference between DC and Marvel. Let me teach you. 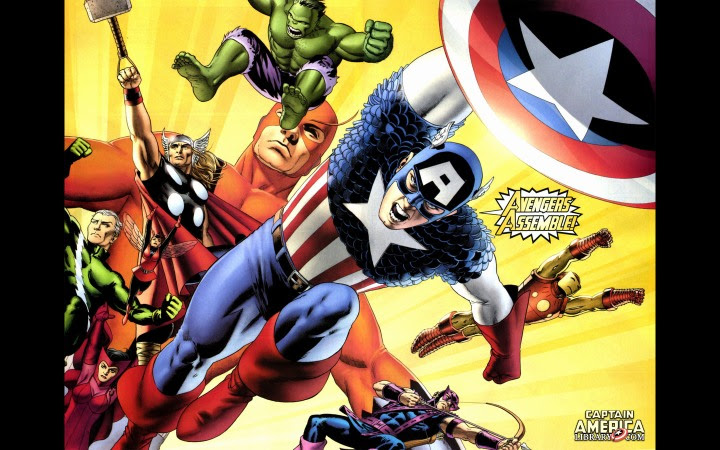 Hence, i do hope that none of you, my readers, make a fool of yourself.
Nanti kalau kena gelak dengan orang, jangan cakap saya tak tolong. 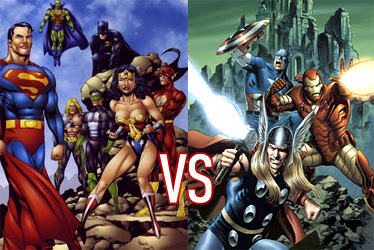