Hello, hello, my name's Rina! (Sing it like The Gift Dragon song!)

So that was the end of week 2 of 'Soalan-soalan Paling Mudah'. And apparently, Paper 1 of Physics didn't seem to be 'mudah' for meeee! Meee! MEEEE!!!

Anyway, I can shmell the freedom already. 2 subjects to go, mister! Chemistry next Tuesday and LK on the 6th!

Commercial break : I swear, it's really hard to blog after being attached to twitter for months. God be with me. So i'm gonna start fresh again!


Not knowing what to blog about but really misses pressing the button 'Publish', me just gonna upload the pictures on my phone, alright? Let's begin.

1.   Being in the midst of 'Soalan-soalan Paling Mudah' means a lot more of library and studying. But being in a place where there are tones of authentic looking books makes me wanna go jumping here and there, see what do they have to offer. When i say 'authentic looking', it has double meaning. Yup. 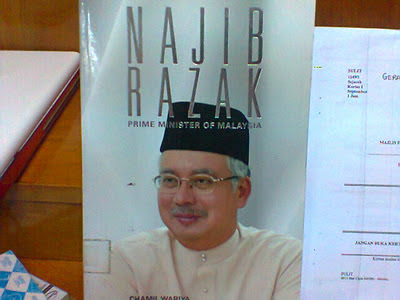 Instead of doing Sejarah, i ended up with this book. Hmmp. Wow Rina, what an accomplishment
-___-'

2.   Okay. So we all know that last month was a Haj month. Everyone's going to Mekah, everyone's celebrating Hari Raya Haji. That includes my dad. And my aunt. And... my other aunt. So macam biasa, sebelum diorang berangkat, buatlah kenduri doa selamat, dekat my aunt's house in Kelana Jaya on October 16. But among all the things that went on that night, i only managed to take these pictures. 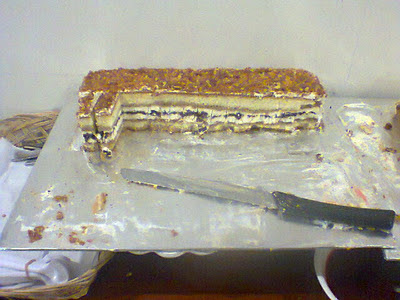 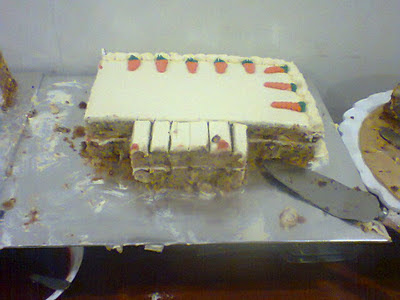 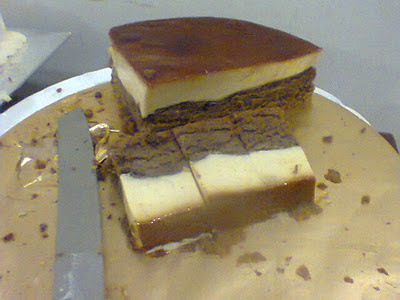 A cake the name i don't know. but the bottom part is chocolate cake, i guess.
The top part is caramel pudding. I ate this one. Mm, mm, mmm..

These cakes were presented side my side on a long table. Lupo plak eden nak ambik gambar overall. But among all, i ate the third cake. Siap bertambah lagi! I shared it with Ayan.

3.   And since it's November, it's my month, la kan? :) Surprisingly, my birthday was celebrated quite several times this week. dengan Splats! je dah 2 kali, dekat rumah sekali je. Courtesy of my bro:) from my brother, Along. 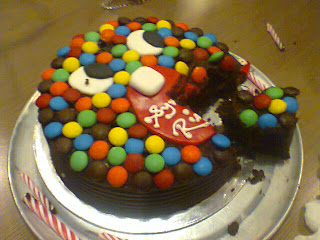 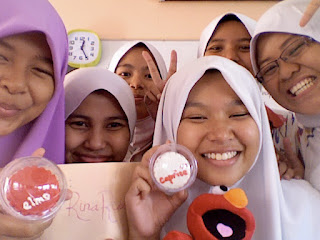 I got an Elmo, Caprice and Elmo cupcakes :D

So that was my final and last birthday celebration in school. Thanks guys :')

.AQUA.REFLECTS.
Labels: a day in the life