i have lots and lots of things to say
so though these things happened today,
i will make several different posts
first of all, i read yanie@zoo melaka's blog
and she posted about how she really love Jason Mraz
because of his soothing voice
talking about soothing voice, i got reminded of my beloved Michael Buble
i like his voice because when he sings something,
it'l sound as if he's laughing
and you won't be reminded of bitter memories
awwww~~~~ 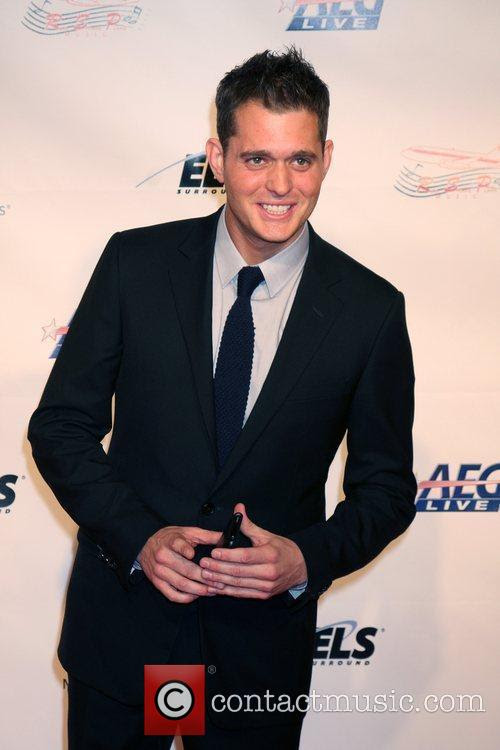 besides, he's cute!
but the first time i heard his songs i actually asked my sister
this question (but in Bahasa lah!)
he's dead, right?
and my sister went like,
dey! he's still alive, okay?! and he's still young!
you know, since i have this thing on classical music,
and most of the singers are dead by now,
i thought Buble's already dead! 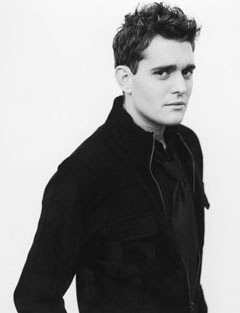 seriously, he looks a little bit like Elvis, right?

maybe you denied on the previous picture but you can't on this one!
it's just so effing obvious!

look! he's with Tony Bennet! Argh! and this must be backstage on Oprah 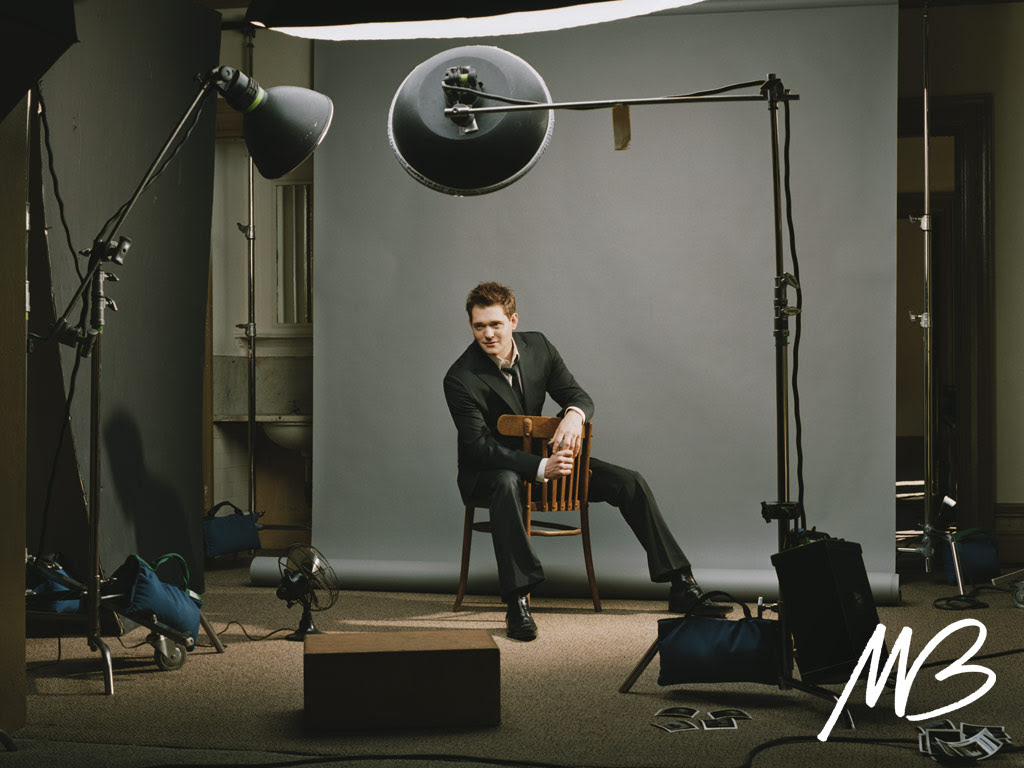 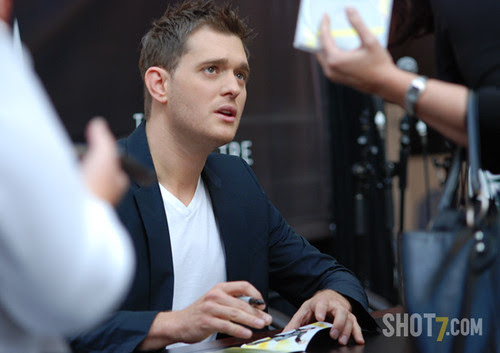